Medium and Small Entrepreneurship in Brazil

Medium and Small Entrepreneurship in Brazil 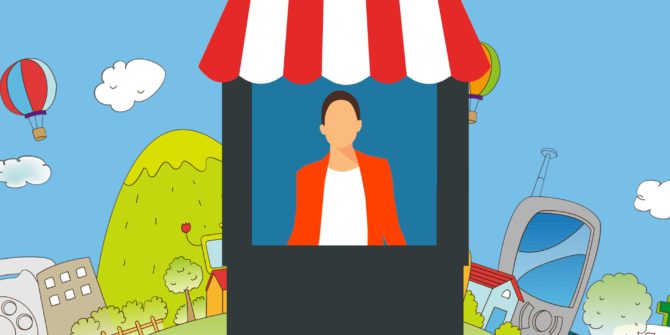 Let’s reflect about the future of Brazil’s economy.

In 2014, Brazil started passing through the biggest economic crisis of the last 25 years. GDP and job opportunities dropped and the Real currency lost value. At the same time, the number of Microempresas Individuais (or MEIs, which means small individual enterprise) didn’t stop increasing. According to Brazil’s Federal Government, the number of MEIs wrose in 120% between 2013 and 2018. The country already has more than 8,1 millions of MEIs, according to research from the Portal do Empreendedor of March, 2019.

According to a report from a technical office of economic studies in Brazil’s Northeast region, the reason for that increase of MEIs is the process of formalization of Business. Changings in the law, like different interest charges, permission to use one’s residence as the company’s head office and the possibility for rural entrepreneurs to use MEI law for regulation made it easier to create a micro or small business. Besides that, according to a research from Sebrae based on Brazil’s National Research of Households, people with a university degree have a level 20 times higher of work formalization than those who don’t have a degree. Seeing that, it’s easy to perceive why the number of active people with an university degree rose from 15% to 20,1% between 2012 and 2018, at the same time as the number of small and medium companies rised.

On the other side, the increase of unemployment is also seem as a reason for the rise of micro entrepreneurs in Brazil. According to IBGE (Research institute of Brazilian government), today there are more than 13 million unemployed people. Between the individual micro entrepreneurs there are food delivery workers, manicurists, people who sell food on the street and electricians. Besides that, many companies hire employees who are actually registered as MEIs to treat them as a legal entity and circumvent work laws. Many of those people don’t have an option when they are facing unemployment and become entrepreneurs because they need to.

Micro and small companies (MPEs, in Brazil) are fundamental for Brazilian economy. According to Sebrae, 99% of the 6,4 million Brazilian companies are MPEs. They generate 52% of jobs of the private sector. In January 2019, while medium and big companies fired more than 25 thousand employees, the MPEs generated around 61 thousand new jobs. Services sector was the biggest responsible for the generation of jobs.

Simple services and traditional enterprises  are important in the unemployment crisis we live now and play an important role on the economy. Nonetheless, for the country to grow again we need something more.

Innovation is an essential factor on the development of small business, where price competition with big corporations are hard. However, not all companies have the capacity for innovation. According to Doctor in administration and professor in Feevale University Dusan Schreiber, it’s common for companies, specially MPEs, to not have an ideal management system or a good cost structure.

According to data from McKinsey Consultant, working with the event Brazil at Silicon Valley, Brazil can already be defined as an entrepreneural country, but it still have to overcome some challenges to succeed. According to the research, there are more than 8 thousand Startups exploring new technologies and models in Brazil, but investments on innovation are still low and the bureaucracy makes it difficult to create companies and make them succeed. The change that Brazil needs is structural. More qualified people with an entrepreneur education can improve our business management, innovate and make the country grow.